There have been several pieces I have had to re-do a second time lately.  And today’s project is no exception.  But it went to its forever home yesterday, so it was totally worth it!

A friend sold me this solid wood dresser in great shape for $50.  It’s not a vintage piece; I’m guessing it was manufactured in the 1980’s. The first re-do involved a medium beige color called Putty, staining the top in a combination of dark espresso and walnut and changing out the hardware for iron cup pulls.  Here is what it looked like all transformed back in February.  You can see the full transformation here.  I thought it was neutral and farmhouse and very saleable.  However, it didn’t sell or get many inquiries. Come to find out, a large number of people are anti-beige these days.  Who knew?!  I even posted on Facebook and Instagram asking my followers if they had something against beige, and the answer was largely “Yes!”  So, after trying to sell it for five months, it was time to try another color.

I mentioned the project to a friend, and she showed interest in having the piece customized for the master bedroom in her new house.  She wanted shabby chic, and she and her husband both love light blue.  I suggested appliques because I had the mould and moulding material on hand, and I was dying to try it out.  Win, win!

First, you should know I have never made an applique before.  I am a complete beginner.  I used the Lowell Lattice Mould from Redesign with Prima, and the Air Dry Modeling Material of the same brand.  The material is a soft white clay; you work it around with your hands to warm it up a bit.  Then you press it into the mould.  I used a plastic putty knife to scrape the top even with the mould to ensure it would be flat for gluing later.

I recommend letting the material dry for at least 2 hours before removing it from the mould.  It’s very easy to pop the applique out, and I didn’t struggle with that part at all.  You can sand any little extra bits off, or use a razor blade if there are any thicker unwanted bits.

Here’s the part I did struggle with – drying.  As the appliques dried, they started to curl up a bit.  In fact, the first set I did curled up so much I wasn’t able to use them.  As I got a little more experienced, I started leaving them in the mould until I was ready to glue them to the piece.  That seemed to help a lot.  I glued them on using Gorilla Wood glue, and held them down securely with blue painters tape.  Another slight struggle was that they tended to develop a few cracks as they dried after gluing.  For those, I took a small artist’s paint brush and worked some white Dixie Belle mud into the cracks. The dresser and mirror are painted in 2 coats of Haint Blue.  I sanded lightly with a 220-grit sanding pad after each coat.  I also distressed lightly around the drawers and edges with 120-grit.

I aged the appliques using a few steps.

(1) I painted a base coat of Haint Blue and allowed it to dry.

(2) Using my small flat paint brush I added a coat of Vintage Duck Egg over the applique.

(3) I sprayed it with water, and wiped off the high points, leaving the paint down in the crevices. (4) Using a baby wipe, I cleaned up any paint I didn’t want on the area surrounding the applique.

(5) I added warm gold gilding wax to the high points with a small brush.

(6) I decided I wanted more wax, so I applied it with my finger. (These are affiliate links from which I earn a small commission if you purchase, at no extra cost to you.)

Click this pic to join my email list for lots of inspiration, projects, and a peek behind the scenes of Wise Little Owl Furniture!  And you’ll get a free 1-page guide called “6 Elements of Farmhouse Style”. Have you tried any furniture appliques?  Let me know in the Comments if you have any tips.  I am a newbie! Please Pin if you enjoyed this project! 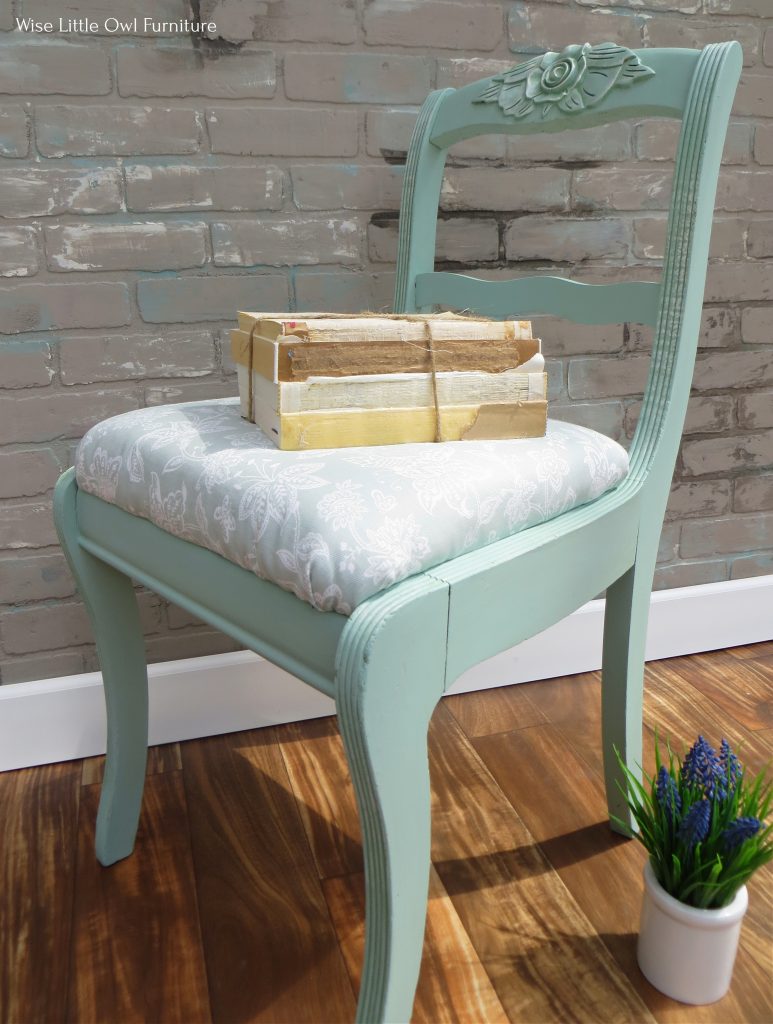 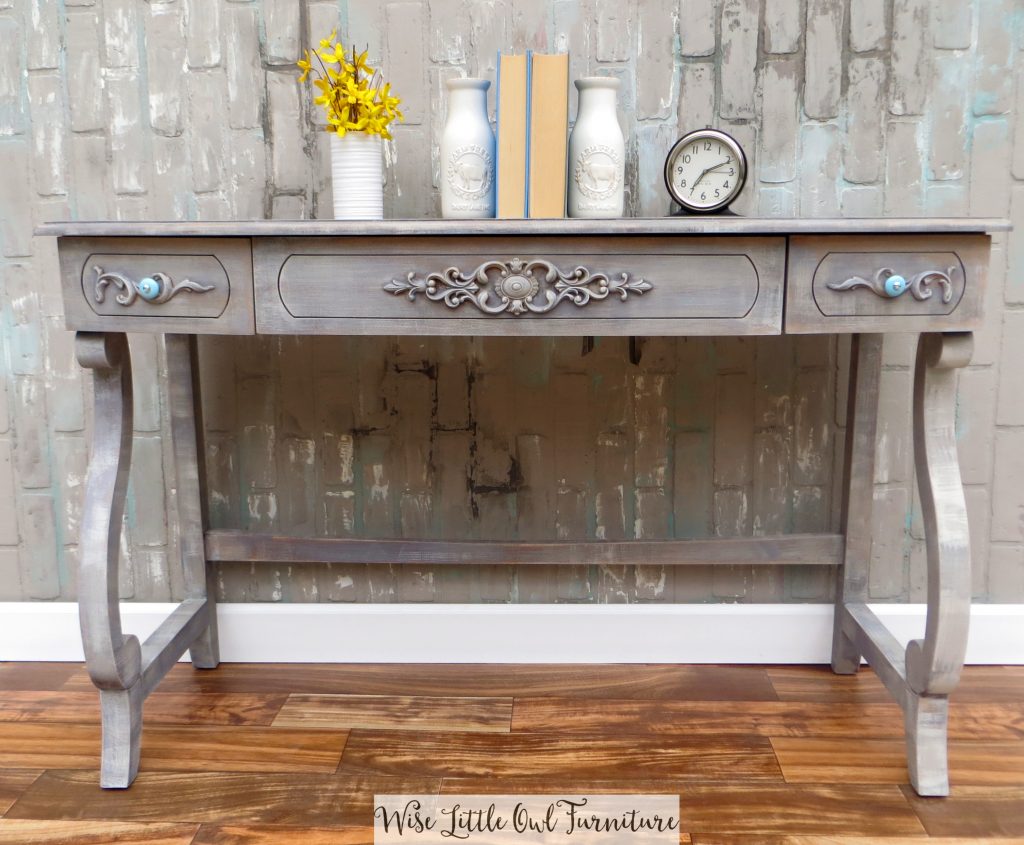 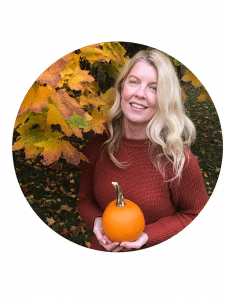